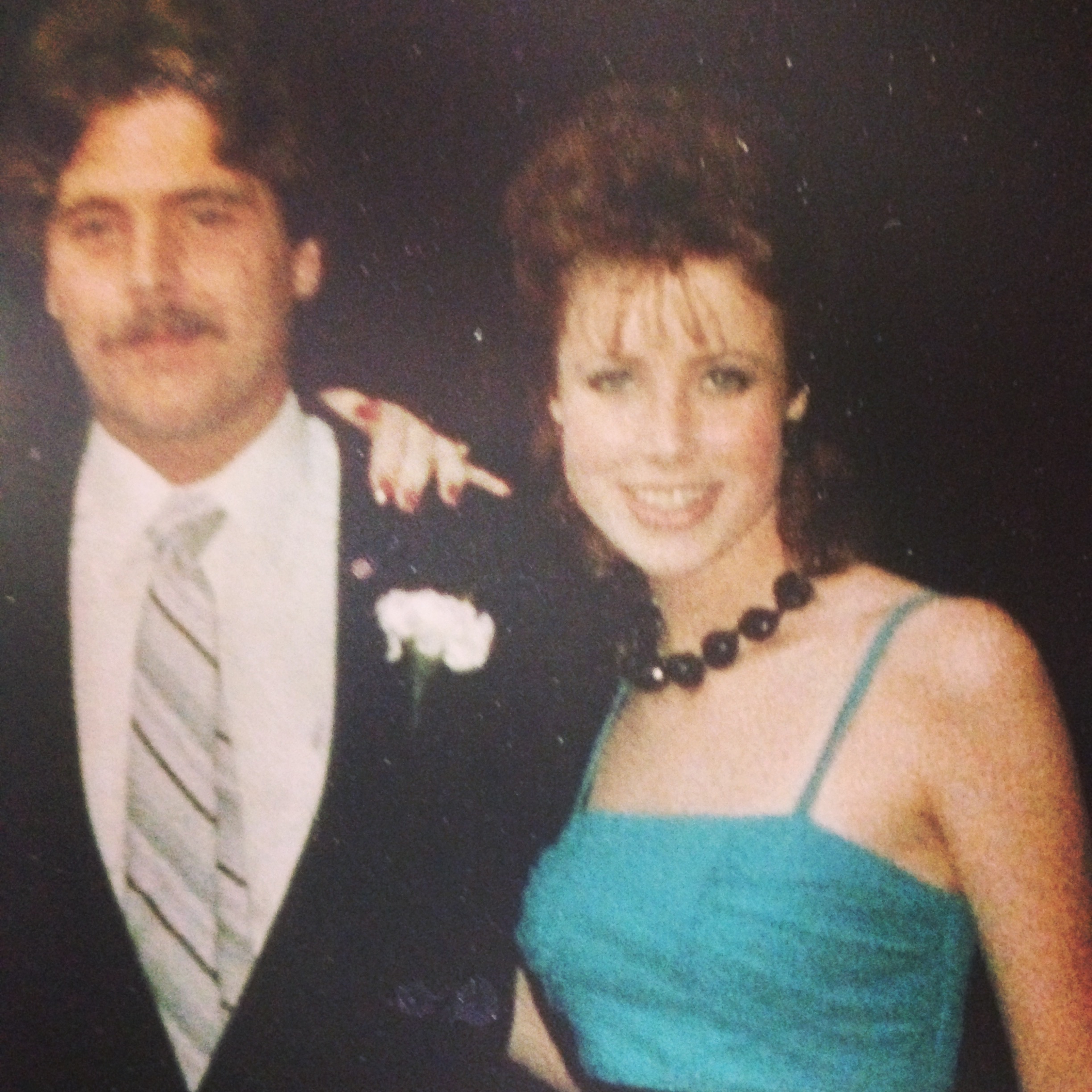 I never noticed the “other” tab on my Facebook message page until this morning when I was deleting some old messages from my inbox. When I clicked on it, I found messages dating back to 2012 from a handful of people I don’t know. One was from a Jack C., whose name I recognized from a friend request I had long since deleted. Curious, I opened it and discovered he is the grandson of my estranged brother’s ex-wife. He included her phone number and asked that I please call her. That was all he said. The message was dated June 24, 2013.

I knew I had to call, but I sat in my office paralyzed with fear. As much as I wanted to know if my brother was all right, I dreaded even more learning that he was not. I had not seen or spoken to him in the eight years since our father’s funeral, at which point he was clearly still battling addiction. What news did his ex-wife have to share? Did I want to hear it?

Shortly before Christmas, my cousin told me my brother and his ex-wife were back together, and I thought about contacting him then. My cousin gave me their address, but I never sent a card. I considered it again in March, around the time of our deceased mother’s birthday, wondering if he was remembering and missing her too (I wrote about that here). This week he was on my mind once more. Monday and Tuesday marked our father’s birthday and the anniversary of his death, respectively. In my mind, it was no coincidence that I stumbled upon Jack’s Facebook message just two days later. My dad is telling me to make the call, I thought, so I did.

After she recovered from the shock of hearing my voice, my former sister-in-law happily chatted with me, and we took a few moments to catch up. I was glad to hear she was doing well, but what I really wanted, of course, was news about my brother. All of it was good. She said he has been clean and sober and working steadily for more than five years. I burst into tears of relief and joy, feeling the weight of worrying and wondering about him lift. It would have been one thing for my brother to tell me he was off drugs, but hearing it from a woman I respect, trust and know is not a user made me sure it was true.

I asked how she found her way back to him; they were divorced after all, and he had hurt and disappointed her as much if not more than he had everyone else in the family. It turns out that our aunt, who raised me after our mother died and always supported my brother even at his worst, played a big part. Before she died, my aunt begged my former sister-in-law to give my brother another chance. After he went into rehab, she did, and without her love and compassion I doubt he would be where he is today. My brother doesn’t just have two parents as guardian angels. Our aunt is watching over him too. She sent his ex-wife back to him. I truly believe that.

Before we ended the call, we talked about getting together. She mentioned that they had seen pictures of my children on Facebook via 11-year-old Jack, whom she called an Internet whiz. She said my brother was afraid they would not hear from me because so much time had passed since I got the message, but she told him to “keep praying on it.” They have never met my two teenagers. By the end of our conversation, I felt as if that were a possibility.

I called my husband next, for courage and support, and then dialed my brother’s number. The sound of his voice had me in tears all over again. He was laidback and casual, stoic like our father, but that didn’t stop me from saying all the things I have wanted and needed to tell him for so long. I apologized for staying away, explaining that I was protecting my family. I asked if he understood, and he said he did. I told him I never stopped loving or thinking about him and that I never will. I said those things even though I knew they might embarrass him or make him uncomfortable. I said them because I had to. If I have learned one lesson through all the loss I have experienced, it is that the hardest words to say are the ones that matter most. You are never sorry to have said them, but you always regret no longer having the opportunity.

I hope to have more chances to become reacquainted with my brother after our talk today, but I know I need to proceed cautiously. Addiction still shadows his life. It always will. Today on the phone, though, I heard the big brother I remember. I can choose to believe in his recovery, and I do. I can choose to allow him back into my life, and I really want to. I owe thanks for that opportunity to 11-year-old Jack for sending the best Facebook message I almost never got. I am also grateful to my brother’s and my guardian angels — our mom, dad and aunt — who I believe helped me find it.