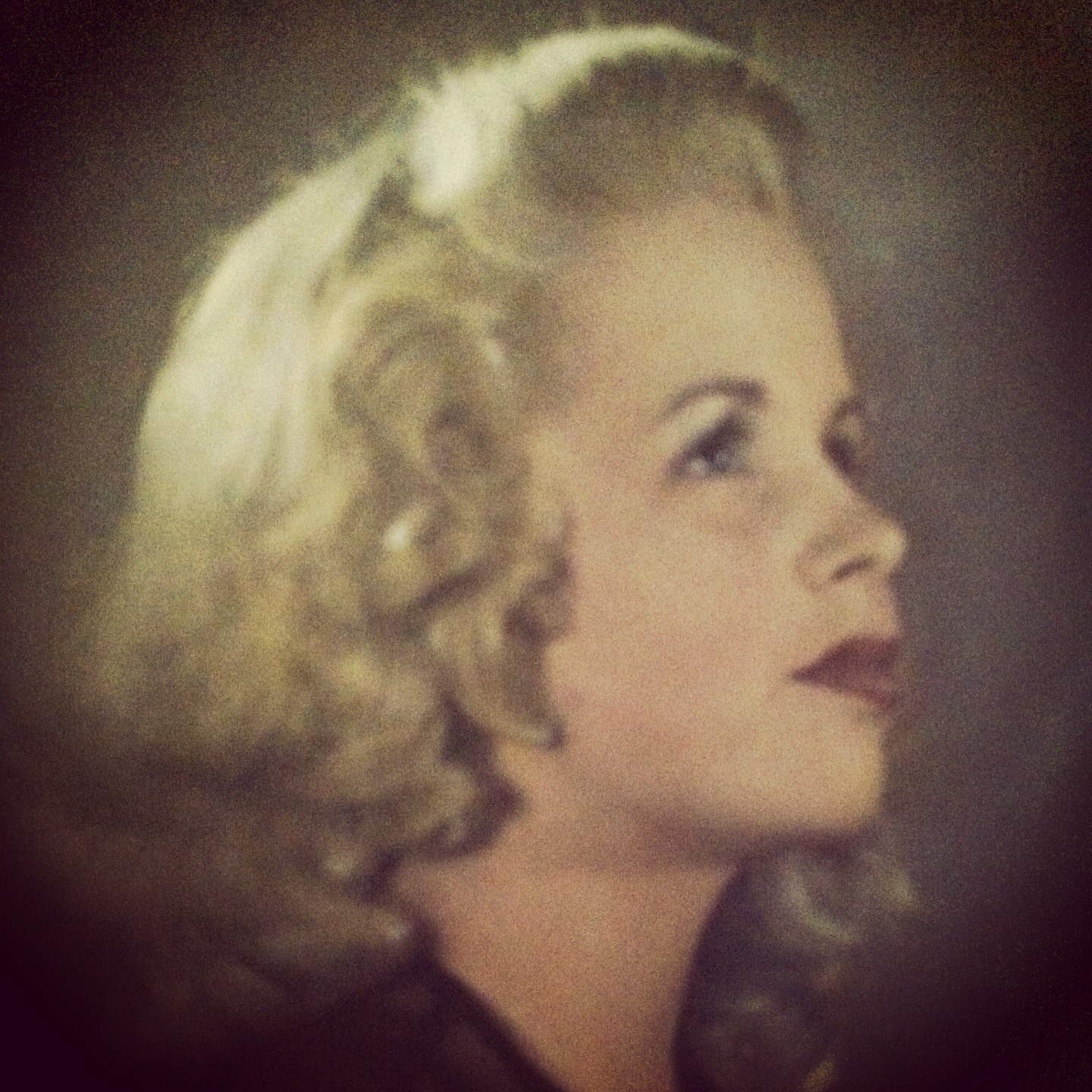 The rusted remnants of my brother’s car sat in our uncle’s barnyard like a mangled shrine to the recklessness of youth. I don’t remember the make or model of the vehicle, only the crushed roof and the weeds growing around and through its crumbling orange shell. He didn’t die or suffer even a minor injury in the accident, his second rollover, or any of his other many crashes. Our father bought him car after car and found him job after job during his teens and early twenties, but nothing lasted for my brother. Nothing fit. Not after our mother died.

Today would have been our mom’s 87th birthday, and I have no idea where my brother is. I wonder if he realizes it is her birthday. He was 12 when she died; I was 2½. I don’t know what he was thinking or feeling because I was too young to remember anything from that time in our lives. But I know from the stories my family tells that he was her golden child, and he adored her as much as she doted on him.

Today I am a 46-year-old mother, three years older than our mom was when she was diagnosed with leukemia and died six weeks later. I have two teenagers who need and love me, who want and deserve everything from me. I know, or can at least imagine, how my brother felt by picturing my children’s lives without a mother or an emotionally involved father. My brother acted out to get our dad’s attention before our mom died, but it was typical young boy shenanigans. After her death, the trouble he managed to find intensified. He skipped school. He partied too much and started using drugs. Eventually he dropped out of high school. My father insisted that he work, but he could not hold a job. With every disappointment, my father’s detachment from and animosity toward my brother grew. My brother wound up marrying a girl he barely knew and moved to Texas to work for her family. He left Michigan, just as I would eventually, to escape the sadness, to find peace.

Something broke inside my brother after that. I’m not sure when it happened, since he estranged himself from us almost completely. But at some point, his drug use turned into the darkness and desperation of full-blown addiction. My devastated father said he was always broken, but I don’t believe that. I still care about the brother I once knew, who teased me relentlessly and loved me fiercely, even if I cannot welcome the man he has become into my family’s life.

This April will mark 44 years since our mother’s death. She will have been gone one year longer than she lived, and that is a strange and unsettling realization. I wonder if I should try to contact my brother, if he is thinking about her too. It has been almost eight years since I last saw him, at our father’s funeral. Although in my own grief-stricken state I refused to acknowledge it, it was obvious to my husband and others that my brother was still wrestling with the same demons that caused him to wreck cars and lose jobs in the early days. We made the difficult decision to keep our distance after the funeral. But when I heard last year that his second ex-wife had taken him back, I tracked down her address in Arkansas. I thought of sending a Christmas card, but I never did. She is a devoted, kind-hearted woman who always saw the good in my brother, and, as much as I would like to believe otherwise, he is a master manipulator.

I don’t go to church or pray, at least not to a god of any sort, but I do consider myself spiritual. I believe our mother watches over us and keeps us from harm. I made my own share of wrong choices and wound up in some potentially dangerous situations in my younger days, but I always found my way home safely. I don’t know where my brother is, but I think he is all right. Maybe that is just me putting a happy ending on something over which I have no control, or maybe our mother really is our guardian angel. Either way, I want to believe that something lasted for my brother, that something finally fit. I have to.