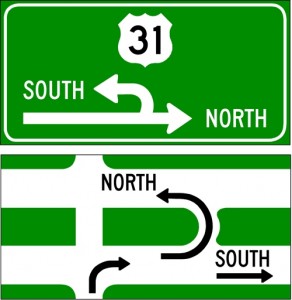 I left Michigan two months before my 26th birthday. At 18 I had set a deadline for myself of moving away from the Detroit area by 25, and time was running out. So, I did what any reckless 20-something would do: I quit my job, sold my car and moved to Chicago.

Of course it would have made a lot more sense to find a job first, but that didn’t happen as quickly as I would have liked. Plus, if I had waited till the right job came along, I would have missed out on a whole lot of adventures — including brief stints as a telephone operator at Playboy and manager of a Michigan Avenue boutique. At the latter, I learned that (some) women in fur coats with big pocketbooks will buy just about anything labeled “art.” At the former, I learned that (some) men think women dressed as bunnies answer the phone at Playboy’s corporate office, and they behave accordingly (the men, I mean).

Also, if I had taken the responsible path, I most likely would not have spent so many evenings exploring the music scene with my partner in crime (a childhood friend who had moved to Chicago before me). During one such outing, I met the man who would eventually become my husband and the father of my two children.

This is the part where my 20-something self would most certainly recoil in terror … or at least shock. Husband? Children? Now, how in the heck did that happen?

Sometimes a wrong turn takes you in exactly the right direction. And that, among other things, is what this blog is about.

By the way, in case you non-Michiganders were wondering, here is the literal definition of a “Michigan left,” according to Wikipedia: