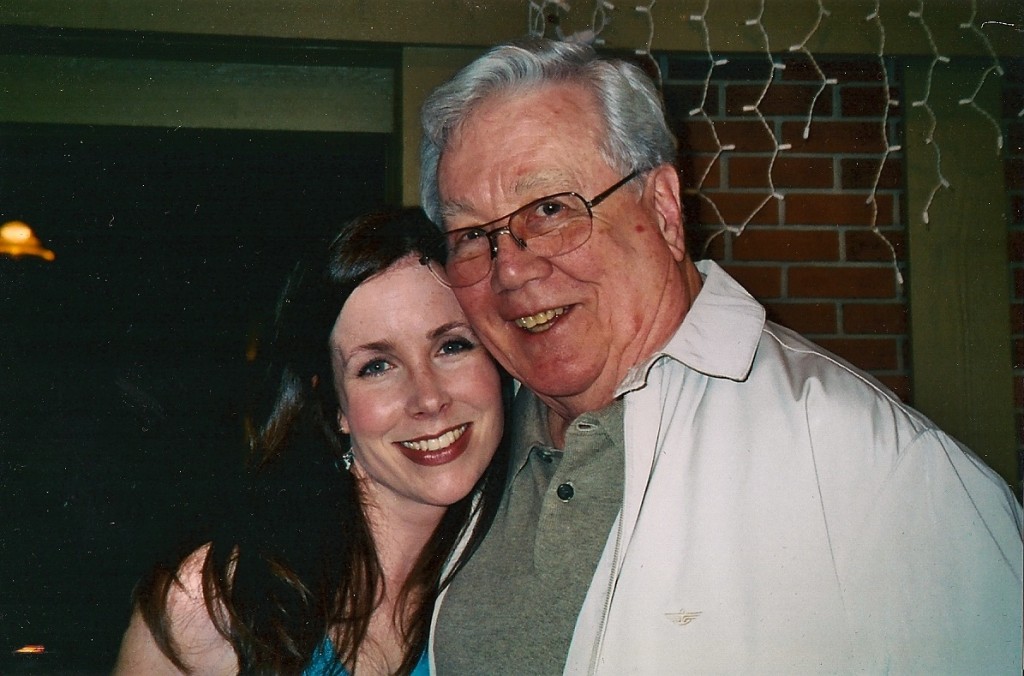 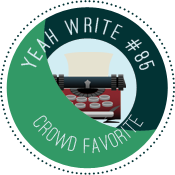 69 thoughts on “Creatures of Habit”