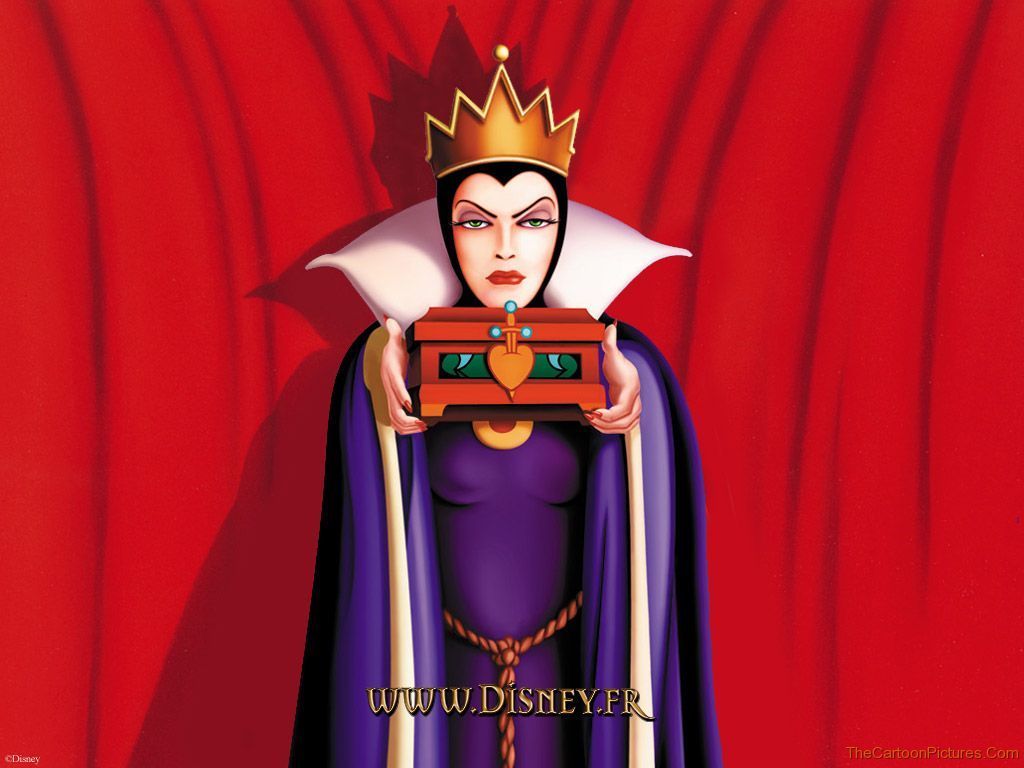 She made me go with her to the mall that day. I didn’t want to go shopping. I didn’t want to go anywhere with her. She acted like my best friend when we were in public, and it made me cringe. I may have only been 11 years old, but I knew she was a big phony and I hated her more than anything.

I never wanted a stepmother. She wasn’t part of the happily ever after I envisioned with the father I barely knew but adored. When he visited my aunt’s house, where I lived after my mom died when I was a toddler, he talked about the home he would buy for us someday. He said we would live there together as a family. He never mentioned a new wife.

When he started dating my stepmother, she and I enjoyed a brief honeymoon phase. She was attractive, fun and vivacious, charming me with shopping trips, movie dates and sleepovers. My aunt and older cousin had concerns. She was too young. She had no children. What did she know about being a mother? But I couldn’t wait to move in with her and my dad after their wedding.

Everything changed once we were living in the same house. It started with her wanting me to call her mom. I couldn’t. I already had two mothers, my real mom and my aunt. She tried to appear understanding, but I felt her resentment. My dad didn’t want any more kids. She was stuck with me and my 21-year-old brother, who was rarely home and wanted nothing to do with her.

As the months passed, the distance between us grew. When my father was around, we managed to be civil. But on the days he worked afternoons, she and I sat silently at the dinner table. Afterward, she shut herself off in their bedroom, leaving me to fend for myself. I escaped to my room, seeking comfort in books or music but feeling as if I had nothing and no one. The longer I lived in that house, the lonelier I became and the more I hated her.

Despite the tension between us, my stepmother showed off a happy mother-daughter relationship whenever other people were around. At the mall that day, while I skimmed racks of neon-colored tops, she engaged in giggly, bubbly chatter with the saleswoman.

“Are you two sisters?” I heard the saleswoman ask.

“No, she’s my daughter,” my stepmother said, laughing and shaking her head with false modesty.

“Oh, you look way too young to be her mom,” the saleswoman fawned. I seethed with anger as I watched my stepmom bask in the compliment.

We walked out of the store together, neither of us speaking. “You’re not my mother,” I said under my breath, as we entered the noisy mall.

“What did you say?” she asked, oozing venom through clenched teeth.

“I said,” speaking louder this time, so she would hear me, “You’re not my mother. I hate you!”

This time her fury trumped any concern about appearances, and she backhanded me across the mouth. I stood there in the middle of the mall, stunned by the taste of blood in my mouth and the sting of her hand on my face. I looked around and saw a few people watching us. I wasn’t sure what to do or where to go, so I turned and ran. I knew I was in trouble, I knew running would make it worse, but I didn’t care.

I found the nearest payphone and called my brother for a ride home.