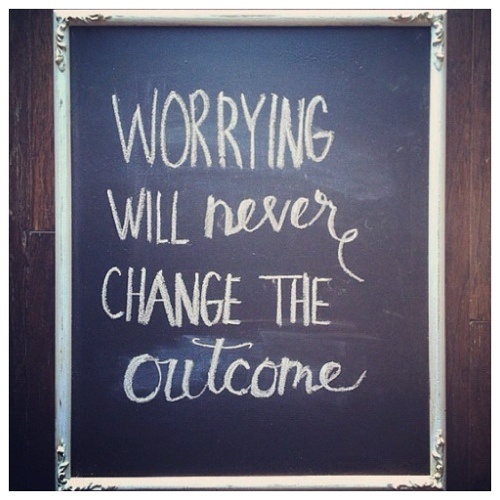 4 thoughts on “Freshman Year: Update From the Mama Front”