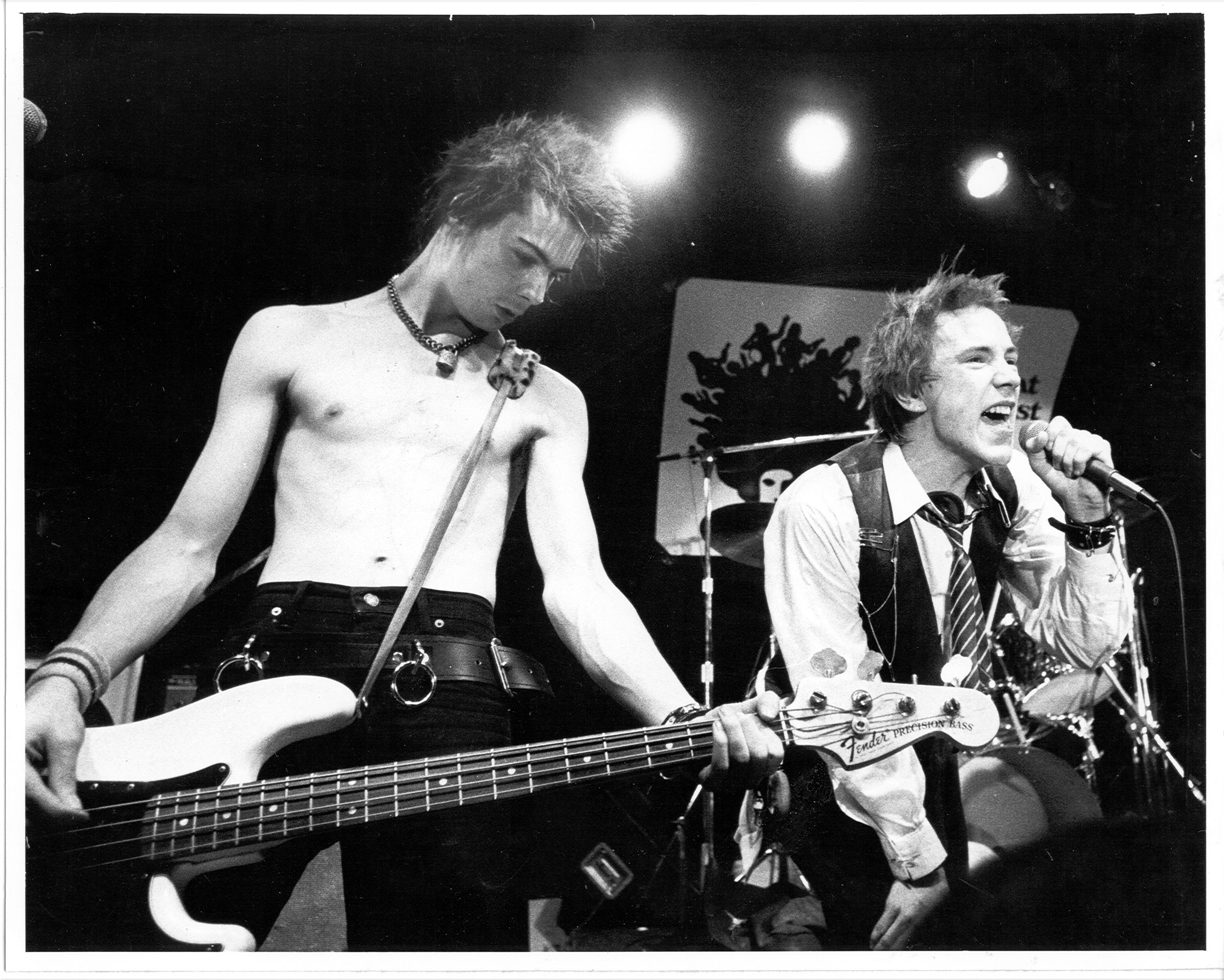 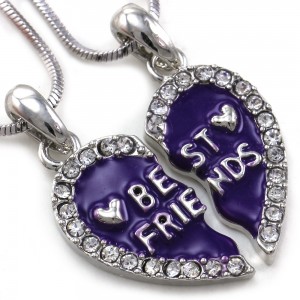 We met in our children’s playgroup, both of us too immersed in the early years of parenting to think about making friends on our own. She was Ralph Lauren and country clubs. I was more Steve Madden and rock concerts. Motherhood and suburban life, it seemed, were the great equalizers. Our differences were easy to ignore because we had raising children in common.

We became friends quickly, both of us desperate for adult company after having left full-time jobs to stay home with our kids. We spoke on the phone multiple times a day, and the conversations lasted hours. Soon we ditched the playgroup and started meeting for happy hour playdates, which turned into family dinners once our husbands became acquainted. They worked in the same field, which gave them something in common. She and I were friends, our husbands got along, and our children played well together: The rarity of all those factors existing simultaneously was lost on neither of us.

Looking back, I don’t know how I would have made it through that time in my life without her. She was my best friend, my confidante, the emergency contact I listed at my children’s school. She was the person I called first with good news or bad, the person who supported me either way. When she lost her mother and my father died soon afterward, our shared grief cemented our connection. She understood the devastatingly painful void I felt, which my husband, who had never experienced the loss of anyone close, could not fathom.

What I did not realize then, as I shared my secrets and allowed our lives to further intertwine, is that some friendships are not strong enough to last forever. Some friendships are built on and exist in the vacuum of shared circumstances. They support us through uncertain or difficult periods, but when the context of our lives changes, they collapse or fade away.

For us, I think, things changed when I began to pull myself out of the grief. I threw myself into my job. I started running more. I made new friends. She and I talked less on the phone because I was busy with work and other things, but also because I was changing and she wasn’t. I was trying to move past my loss; she was not ready to let hers go.

The larger reasons, however, behind our break-up were the differences we had ignored in the beginning. When my husband and I finally caved and joined the local country club where she and her family were members, we started to see another side of her. She had grown up in that world and was someone else there, or at least she was different from the candid, down-to-earth person I knew from our playdates and dinner parties. I hated what I viewed as the pretentiousness and superficiality of the country club scene, while she was perfectly comfortable there. The differences between us began to matter, or at least they did to me.

Over the next year, my husband and I found ourselves pulling back from the relationship gradually and naturally. Our kids had made new friends at school and wanted less to do with my friend’s children and the country club. We decided to quit the club and began spending more time with other friends with similar interests. We went camping and on road trips. We ventured into the city to check out bands and restaurants. We started to get back to being the people we were before we moved to the suburbs with our children.

The less time we spent with my friend and her family, the more tense our relationship with them grew. I started to hear from other friends that she was gossiping about us. Apparently, she decided she wanted custody of our mutual friends and was working hard to manipulate the details of our waning relationship in her favor. Through it all, I never spoke ill of her. In my mind, I was taking the moral high road. But all I really did was make things worse. It was easier for people to believe the rumors than to look for the truth, especially since I was doing nothing to defend myself.

After a few feeble attempts on both sides to reconcile, we finally laid our relationship to rest. I learned through mutual acquaintances that my friend went through a difficult time, and she and her family eventually left town. I never heard from her again. Although I know a lot of her secrets, the ones she told me and others a mutual friend and I pieced together after she left, I don’t discuss them publicly. She was a loyal friend at a time when I needed her and for as long as she could be.

That’s the thing about relationships that exist in vacuums. You only see the part of the person he or she allows you to see. I loved the friend I made in that playgroup so long ago, the person she wanted me to see. She is the person I choose to remember. She is the friend I will always love.