My husband is not a morning person. When our children were babies, I envied his ability to sleep through their crying, something my bionic mommy hearing wouldn’t allow me to do. A decade or so later, long past the years of late-night feedings and baby monitors, he still dozes peacefully through my 6 a.m. alarm until his own clock starts buzzing an hour or so later.

Since their father is rarely up before they leave for school, it surprised and pleased our children to see him heading downstairs at 6:30 yesterday morning. They were already bundled in their coats with backpacks in hand, waiting for their ride to band practice. My husband settled in next to me on the couch, and we all cuddled together for a few minutes.

As the kids walked out the door, we told them we loved them as we always do when we say goodbye. It’s an unspoken rule in our family to say “I love you” whenever we part ways or end a phone call. I never coached the kids to say it; they just did, and still do.

After they left, I asked my husband why he was up so early. Was he worried, as I was, about them going back to school after what had happened at Sandy Hook Elementary? He said no. In the same way he can sleep through baby monitors and alarm clocks, he can push tragic events to the back of his mind. When he finds it too painful to think about something, he doesn’t. It may have been a coincidence that he was up early, but our kids still received an extra hug, kiss and “I love you” from their father on a day when these things especially mattered.

It was comforting to have my husband take part in our morning goodbyes yesterday, but I don’t mind being the one who gets up with our kids. As they grow older and the world in which we live becomes less certain and more frightening, I embrace the chance to connect with them before they leave the safety of home and family. While they eat breakfast, I help pack their lunches and we talk about their plans for the day. Some mornings they are talkative, others they don’t say much at all. But I am there if they need me, and that makes it easier to watch them go.

My husband may not be a morning person, but he has no problem handling bedtime. He has always been part of the night-time ritual, helping with baths and reading books. As our kids grew older, I eased myself out of the routine, letting him take over the night shift. Even now, at ages 11 and 13, they still ask him to tuck them into bed, and I do it when he isn’t home. Before we leave their rooms, we kiss and hug them goodnight, and we say “I love you.” It doesn’t matter who says it first; one of us always does. We know the rule. 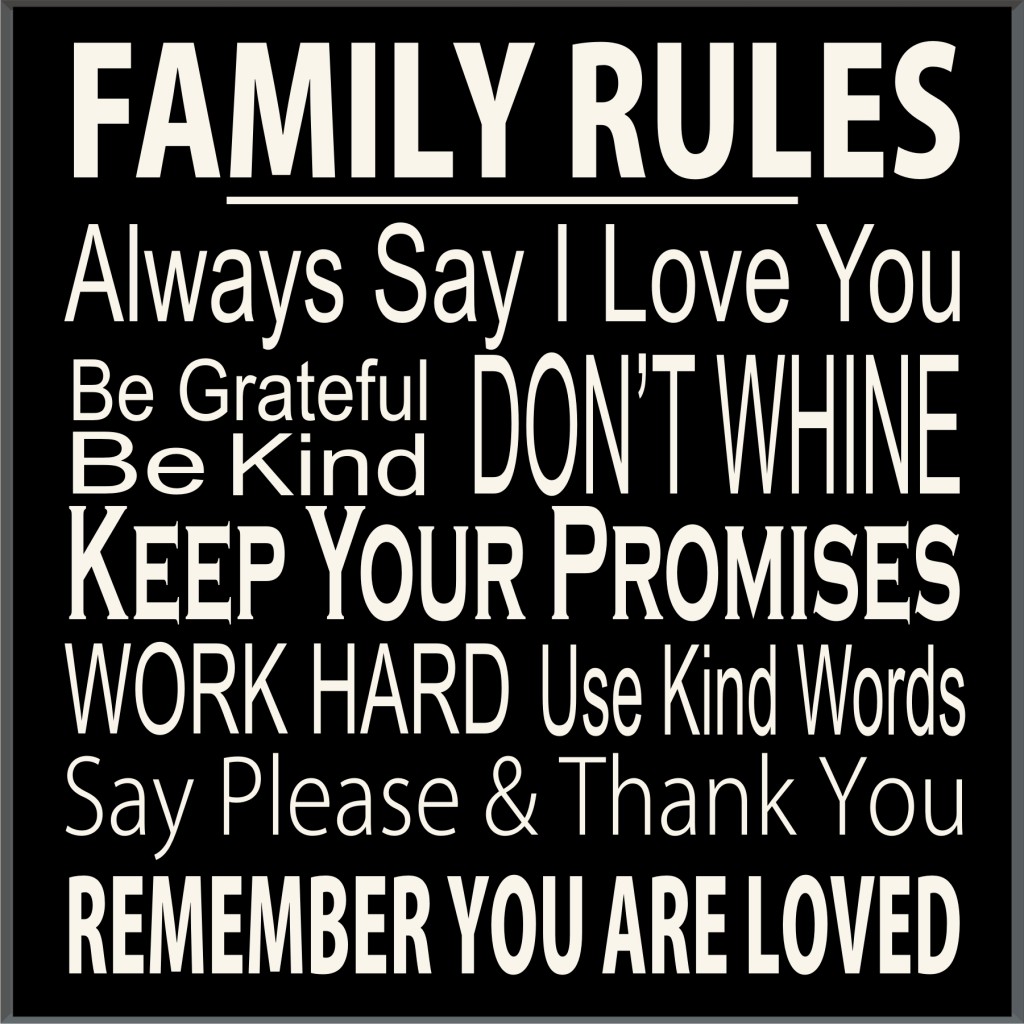