I don’t have fond memories of early travels with our children. I recall long, stressful car trips from Chicago to Detroit, one of which included a detour to the emergency room, and a particularly grueling weeklong “getaway” to South Haven, Michigan. During the latter trip, which was peppered with temper tantrums — both ours and the kids’ — I learned that when babies and toddlers are involved, vacations can be more work than the regular life you intend to escape. No matter how long the trip, we returned exhausted rather than rejuvenated, and the piles of mail and laundry that awaited us quickly erased any small moments of pleasure we had enjoyed while we were away.

Back then, if someone had told me things would get easier, I would have given him or her an earful that included a string of profanities.

Based on the trauma of those early trips, my husband and I decided to wait to take a major (i.e., extensive and expensive) vacation that involved plane travel until the kids were 4 and 6. We figured these were reasonable ages because they would both be out of diapers and nap-free, and, we hoped, old enough to remember something of the vacation.

Do they recall anything from our first family trip to Disney World? Our daughter, then 4, remembers the teacup ride, which terrified her. The kind operator of the ride stopped it after the first go-round so my hysterical, non-spin-friendly child could escape. Our son, the 6-year-old, recalls the luau and fire dancers at the Polynesian Resort, the teacups (for obvious reasons) and the Pirates of the Caribbean ride. Oh, and he liked the pizza at Pizza Planet.

I guess it’s a good thing we took lots of pictures. 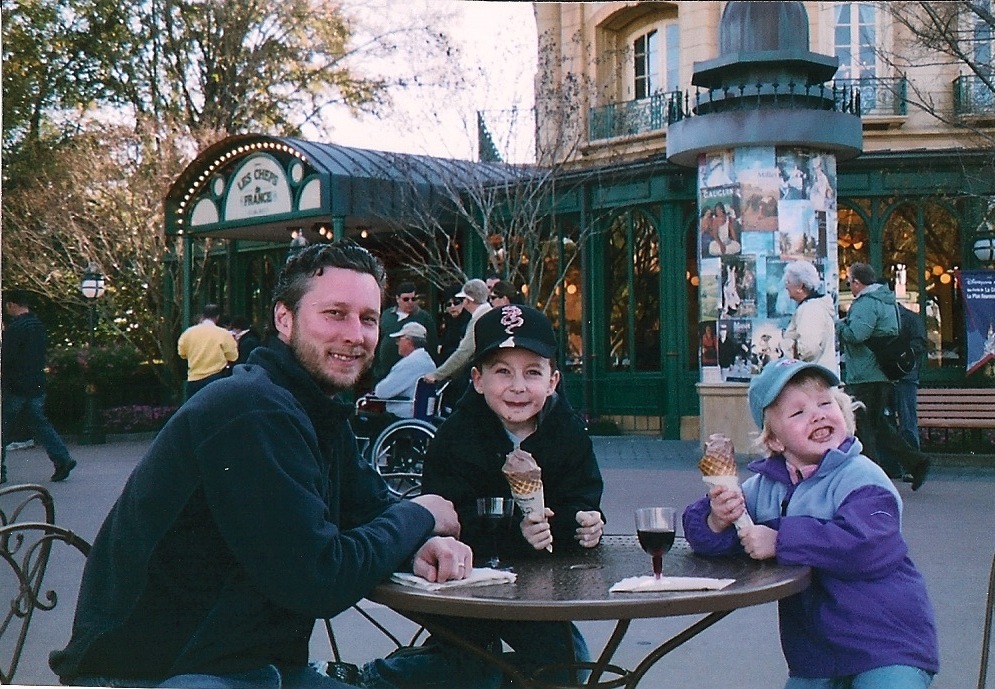 Epcot, which the kids and my husband hated. Good thing there was wine and ice cream.

Did my husband and I enjoy the trip? I, for one, could have done without pushing that rented double stroller, with a combined 80 pounds of kids, for five days and through four amusement parks, while listening to endless whining, fighting, and begging for overpriced snacks and souvenirs. But watching their sweet faces light up with first-time Disney joy at least partially compensated for their sometimes not-so-cute behavior.

Despite our early bumps in the road, our family became fairly well-seasoned travelers in the years that followed. We flew to visit family in Florida and Los Angeles — with a stop in Disneyland, of course — and we even ventured to my favorite U.S. city, San Francisco. We took a marathon road trip several spring breaks ago to Philadelphia; Washington, D.C.; and New York City. And one summer we caravanned with a family we barely knew on a two-week trip across the country to Yellowstone National Park. After surviving a week together in a shoebox-size cabin, we were travel buddies for life. 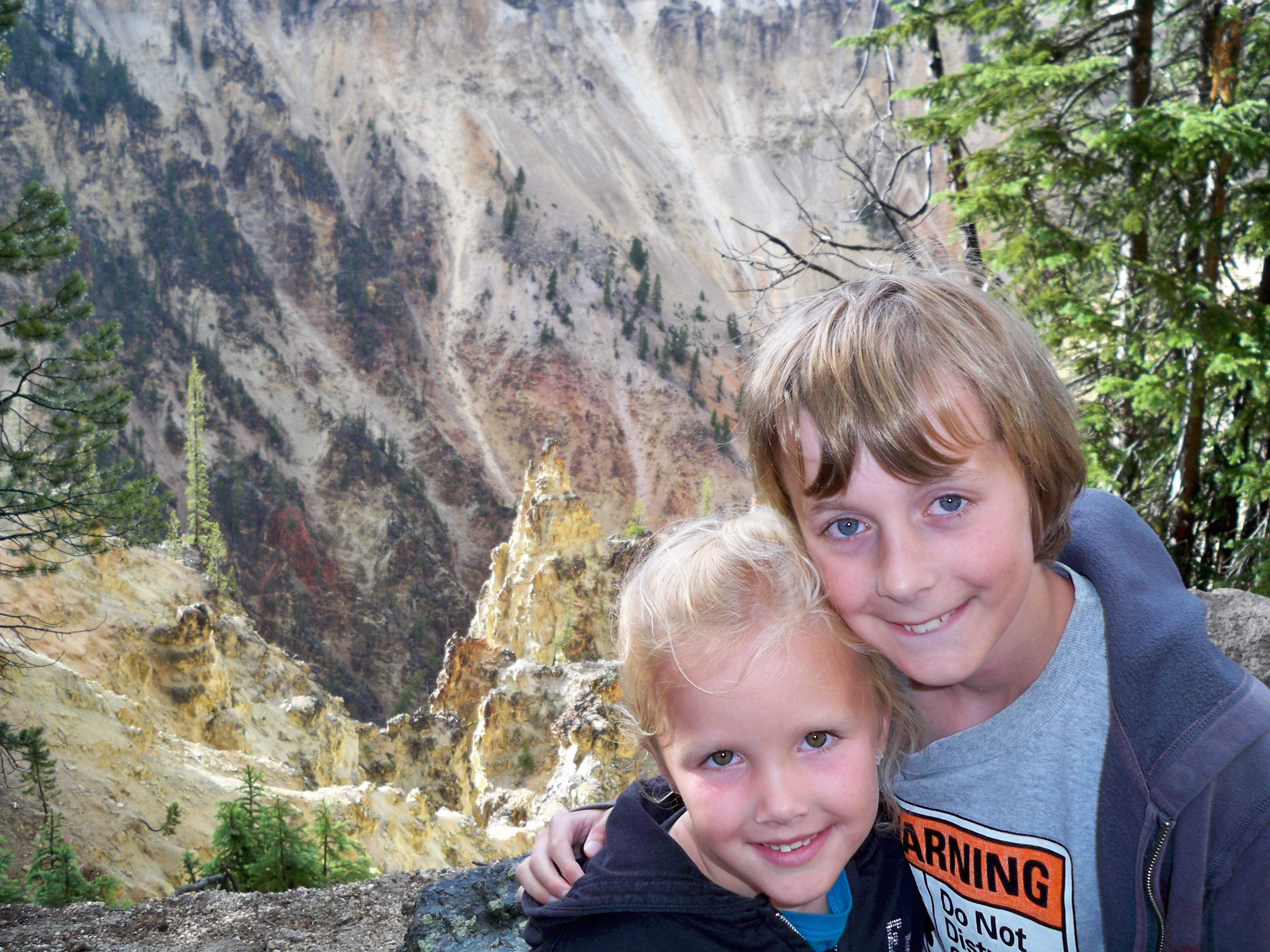 This summer our son turned 13, and we decided it was time for another family travel first: Europe. My ecstatic husband became obsessed with planning his dream trip to Italy. He learned Italian with Rosetta Stone — the kids halfheartedly joined him for the first couple of weeks — and labored over every detail of the vacation. We had 12 days, and he wanted to cram in as much as possible.

The beauty of this family trip, however, was its relaxed tone and spontaneity.

We each had a passport, a plane ticket and a piece of carry-on luggage. We arrived in Rome, traveled all over Tuscany and flew out of Venice. The kids trekked through airports, from hotel to hotel, and in and out of taxicabs, trains, water buses and gondolas. Together we learned to order food in Italian, to navigate the country’s maze of a highway system in a clown-size car, to respect cultural traditions, to appreciate ancient art and ruins, and to enjoy long, leisurely meals and relaxing afternoon siestas. 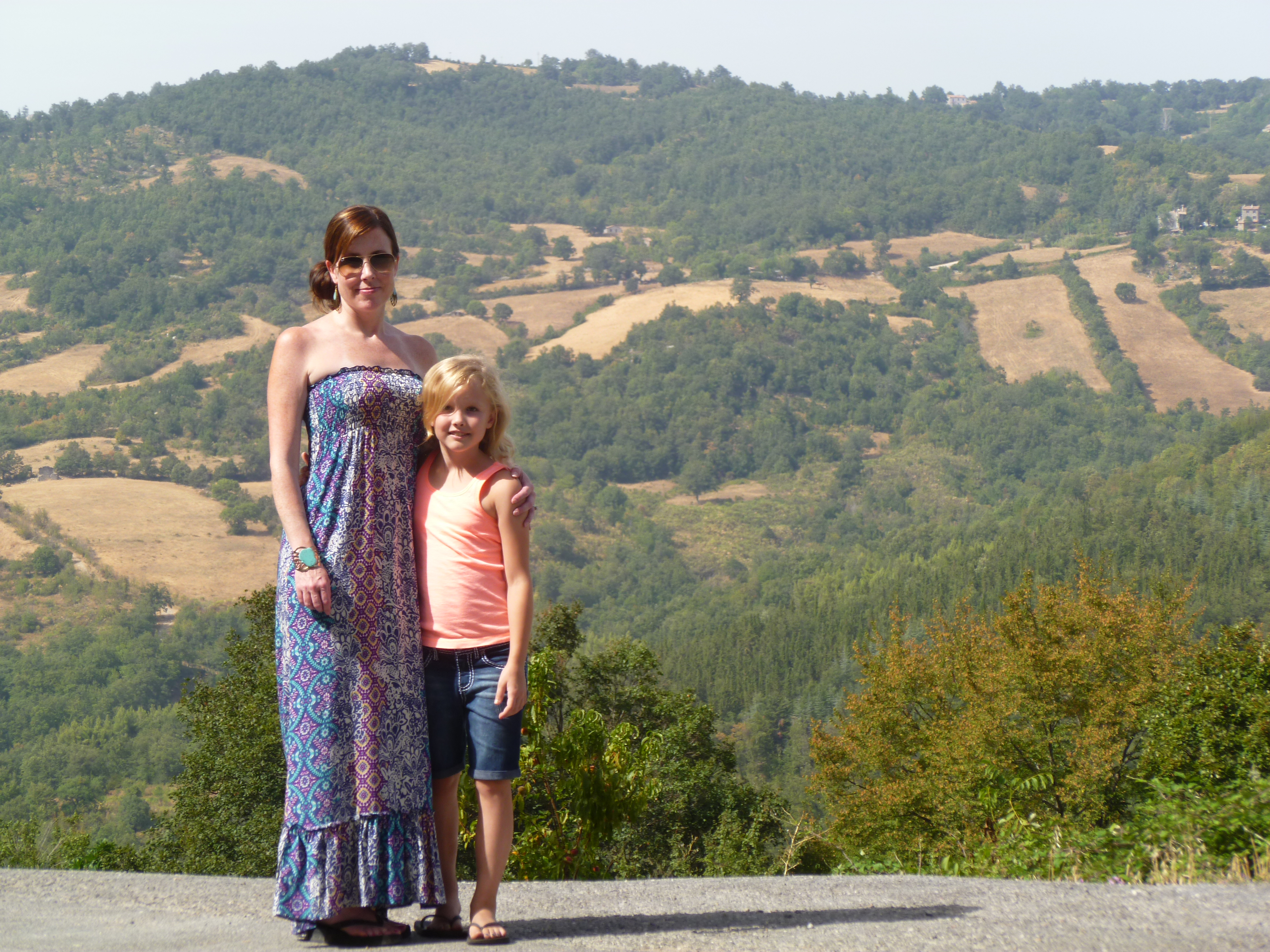 Tuscany, especially the tiny village of Semproniano, was the hardest to leave.

On our family trip to Italy, we guided and our kids followed. But in some cases the opposite was true, and they taught us something. In one situation, my son, who can read a map better than anyone in our family, got us back on track when a wrong turn took us three hours in the opposite direction of our destination.

Were there other snafus? Many. Every family vacation has them, and it was our first trip abroad together. But despite the things that went wrong in Italy, we discovered just how easy and enjoyable traveling with our kids had become.

My husband’s trip of a lifetime turned out to be the family’s as well — at least so far.